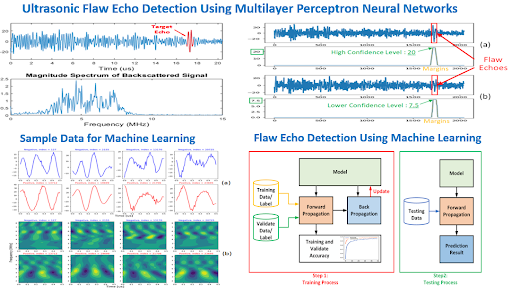 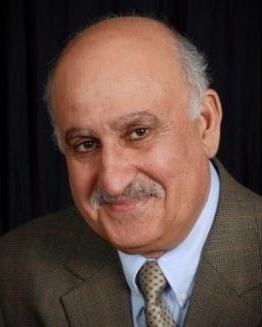 Jafar Saniie (IEEE Life Fellow for contributions to ultrasonic signal processing for detection, estimation, and imaging) received his B.S. degree with high honors in Electrical Engineering from the University of Maryland in 1974. He received his M.S. degree in Biomedical Engineering in 1977 from Case Western Reserve University, Cleveland, Ohio, and his Ph.D. degree in Electrical Engineering in 1981 from Purdue University, West Lafayette, Indiana. In 1981 Dr. Saniie joined the Department of Applied Physics, University of Helsinki, Finland, to conduct research in photothermal and photoacoustic imaging. Since 1983 he has been with the Department of Electrical and Computer Engineering at Illinois Institute of Technology where he is the Department Chair, the Filmer Endowed Chair Professor, and Director of Embedded Computing and Signal Processing (ECASP) Research Laboratory ( http://ecasp.ece.iit.edu/ ).  Dr. Saniie's research interests and activities are in ultrasonic signal and image processing, ultrasonic software-defined communication, artificial intelligence and machine learning, statistical pattern recognition, estimation and detection, data compression, time-frequency analysis, embedded digital systems, system-on-chip hardware/software co-design, Internet of things, computer vision, and deep learning, and ultrasonic nondestructive testing and imaging. Dr. Saniie has been a Technical Program Committee member of the IEEE Ultrasonics Symposium since 1987 (The Chair of Sensors, NDE and Industrial Applications Group, 2004-2013), Associate Editor of the IEEE Transactions on Ultrasonics, Ferroelectrics, and Frequency Control since 1994, the Lead Guest Editor for the IEEE Ultrasonics, Ferroelectrics and Frequency Control (UFFC) Special Issue on Ultrasonics and Ferroelectrics (August 2014), the IEEE UFFC Special Issue on Novel Embedded Systems for Ultrasonic Imaging and Signal Processing (July 2012), and Special Issue on Advances in Acoustic Sensing, Imaging, and Signal Processing published in the Journal of Advances in Acoustics and Vibration, 2013. Dr. Saniie was the General Chair for the 2014 IEEE Ultrasonics Symposium in Chicago. He has served as the IEEE UFFC Ultrasonics Awards Chair since 2018. He served as the Ultrasonics Vice President of the IEEE UFFC Society (2014-2017). He has over 350 publications and has supervised 35 Ph.D. dissertations, and 22 MS Theses to completion. Dr. Saniie received the 2007 University (Illinois Institute of Technology) Excellence in Teaching Award. 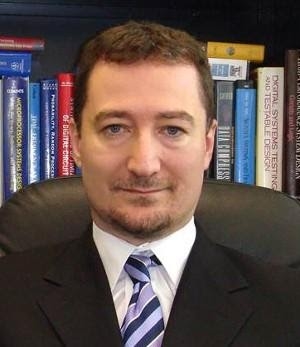 Erdal Oruklu (IEEE Senior Member) received his B.S. degree in Electronics and Communications Engineering from Technical University of Istanbul, Turkey in 1995, his M.S. degree in Electrical Engineering from Bogazici University, Istanbul, Turkey in 1999 and his Ph. D. degree in Computer Engineering from Illinois Institute of Technology, Chicago, Illinois in 2005. He joined the Department of Electrical and Computer Engineering, Illinois Institute of Technology in 2005, where he is an Associate Professor and the Director of VLSI and SoC Design Research Laboratory. Dr. Oruklu’s research interests are reconfigurable computing, advanced computer architectures, hardware/software co-design, embedded systems, and high-speed computer arithmetic. In particular, he focuses on the research and development of system-on-chip (SoC) frameworks for FPGA and VLSI implementations of real-time ultrasonic detection, estimation, and imaging applications.  Dr. Oruklu has more than 130 technical publications. He is a senior member of IEEE. 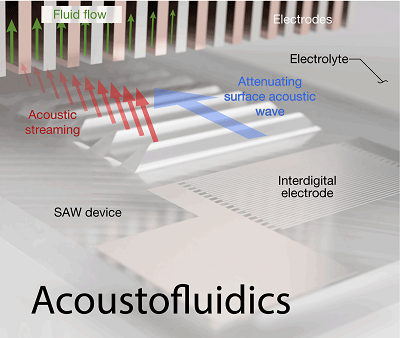 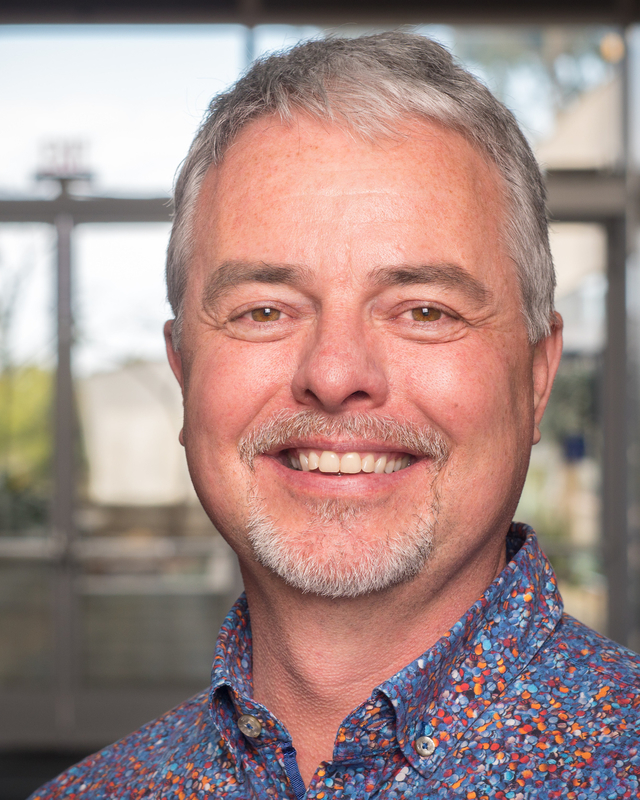 James Friend is a Professor in the Center for Medical Devices and Instrumentation at the University of California, San Diego, leading the Medically Advanced Devices Laboratory. His research interests are principally in exploring and exploiting acoustic phenomena at small scales. He currently supervises a team of 7 PhD students and 3 post-doctoral staff, has published 158 peer-reviewed journal papers and 8 book chapters with over 280 peer-reviewed articles in his career. He has an H-index of 45 with 8298 citations, 4856 of them since 2015 (source: http://goo.gl/aC24FL ), and 27 patents in process or granted, completed 33 postgraduate students and supervised 20 postdoctoral staff, and been awarded over $25 million in competitive grant-based research funding. He most recently co-founded Arna Systems, a diagnostics company. Among other awards, he is a fellow of the IEEE (2019) and was awarded the IEEE Carl Hellmuth Hertz Ultrasonics Award from the IEEE in 2015.

Acoustic waves have found new utility in microfluidics in recent years, providing an enormously powerful ability to manipulate fluids and suspended particles in open and closed fluid systems. In this talk, we discuss fundamental and powerful concepts of acoustic wave generation and propagation with exploration of new phenomena observed at small scales, particularly in the context of useful applications that illustrate the utility of ultrasound applied to fluid manipulation at small scales. Rapidly rechargeable batteries, atomization technologies for disinfection and pulmonary drug delivery, and observation of cell and organism effects from non-cavitating ultrasound will be discussed. Especially curious physical phenomena at the nano-scale will also be shown, and, along the way, the fascinating underlying physics tying together the acoustics, fluid dynamics, and broader physical phenomena appearing in these systems will be described. Attention will be paid to the fundamentals not often found in the literature in hopes of enabling the attendee to gain enough training to join the burgeoning discipline.