Annamaria Pau
Details About the presentation

This talk addresses the nondestructive testing of platelike structural components that are widely used in aerospace, marine, and civil structures. The objective is not only to detect and localize possible defects, but to actually reconstruct a picture of the plate in terms of weakened areas and material distribution, considering cases with multiple defects of different depths and/or inclusions of different materials. To do so, the minimum-variance distortionless response beamforming processor is applied, using a new set of weights, proposed in [1-2], that improves the focus of the array by increasing the dynamic range and the spatial resolution of the image. These weights are based on the physics of the propagating Lamb modes, including the symmetric mode S0, the antisymmetric mode A0, and the shear horizontal mode SH0, taking advantage of their compounding too. The beamforming processor is further enriched with a scaling of the intensity of the reflection, also based on the physics of the scattered field [3], which enables to assign a grayscale intensity to the pixels, and to distinguish stiffer from weaker areas of the plate. 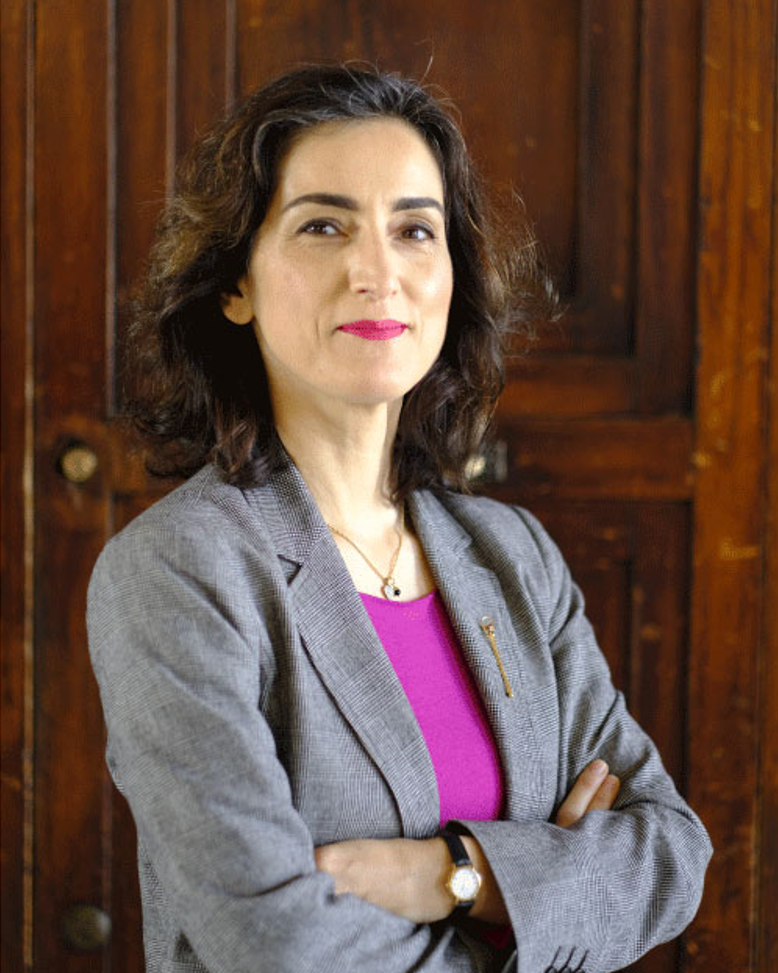 Dr. Annamaria Pau received the Laurea degree (summa cum laude) in civil engineering from the University of Cagliari, Cagliari, Italy, in 1999, and the Ph.D. degree in structural engineering from the Sapienza University of Rome, Rome, Italy, in 2004. From 2004 to 2008, she was a post-doctoral fellow at the Department of Structural and Geotechnical Engineering, Sapienza University of Rome, where she has been assistant processor since 2008 and taught courses in statics, and structural and solid mechanics to the students of the undergraduate curriculum in architecture. She received the national academic qualification as an associate professor in mechanics of solids and structures in 2017, Italian Ministry of University and Research. She is currently a member of the Ph.D. board in engineering and applied science, Department of Astronautics, Electric and Energy Engineering, Sapienza University of Rome. Her current research interests include nondestructive evaluation, wave propagation in structures and applications of the dynamic response to structural health monitoring (SHM). Dr. Pau was a recipient of the Sapienza Ricerca prize for the research on dynamic characterization and structural monitoring of monuments in 2011.